Make your summer a bit more memorable this year with a Phineas and Ferb summer bucket list! Build a rocket, fight a mummy and give a monkey a shower! 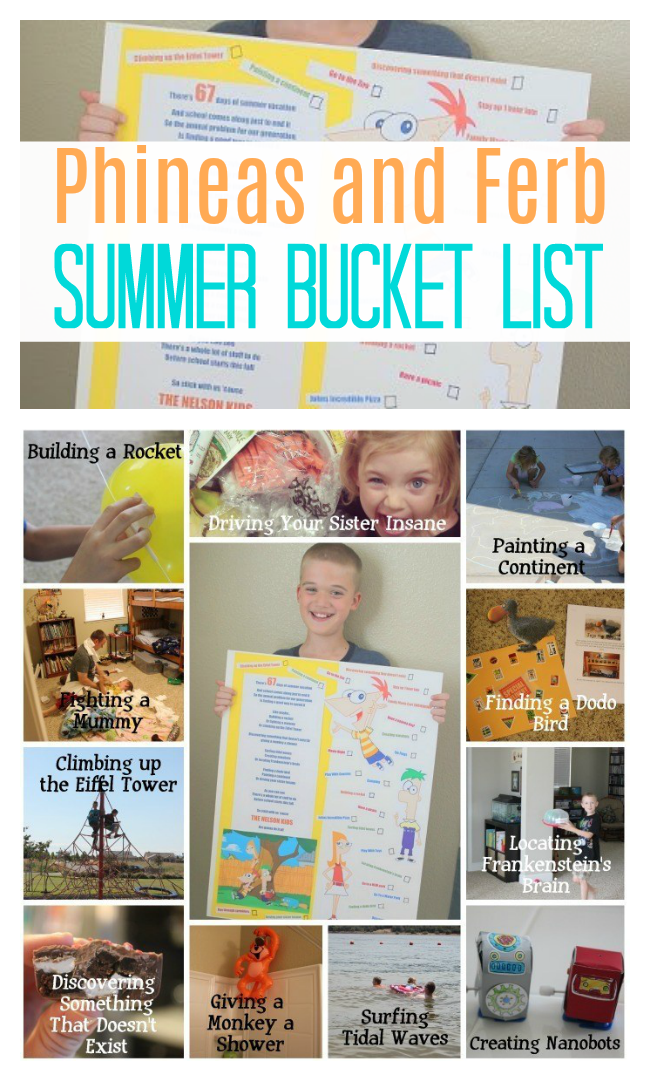 A few years ago we had one of the best staycations for summer break! We only made one trip out of town so we had many days to hang out at our favorite local places.

I created this fun Summer Bucket List (Phineas & Ferb Style) to give us a fun jump start to summer.

Along with the suggestions from the Phineas & Ferb theme song, we added our own ie: go to the zoo, have a picnic, etc. It took us until the last day of summer to complete the list since we didn’t want to rush through it and do you now what? It was one of THE BEST summers we’ve had! 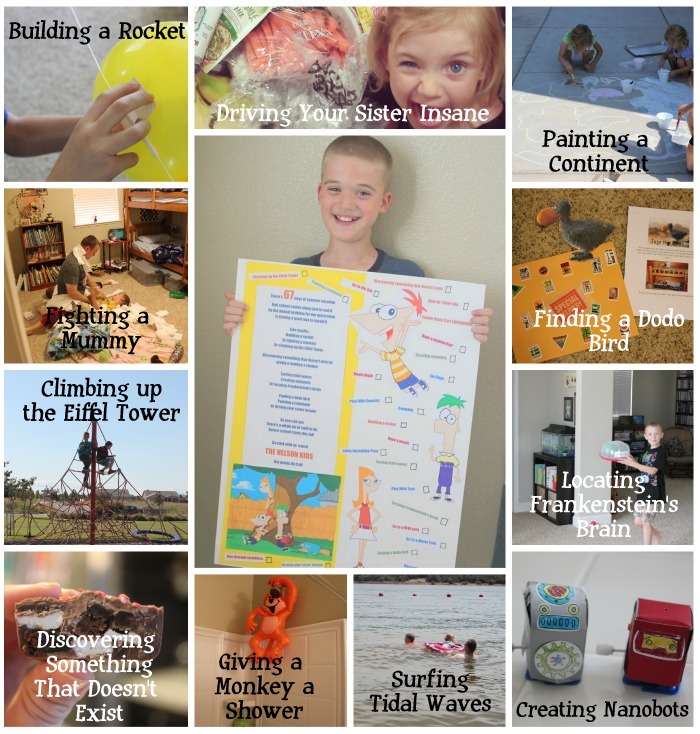 Whenever I’ve shared this ideas with friends they’ve asked how we carried out each task in the Phineas and Ferb theme song.

Would you like to know how we gave a monkey a shower or located Frankenstein’s brain? Keep reading!

More activities for kids to add to a Phineas and Ferb summer bucket list:

Make Your Own Moon Sand 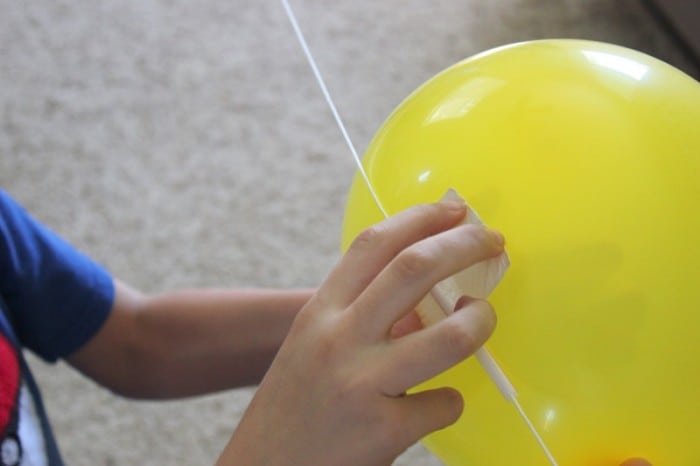 For this task we made balloon rockets and shot them across the living room. I have an entire post on quick and easy science experiments for kids. You can get the details on our rockets there! 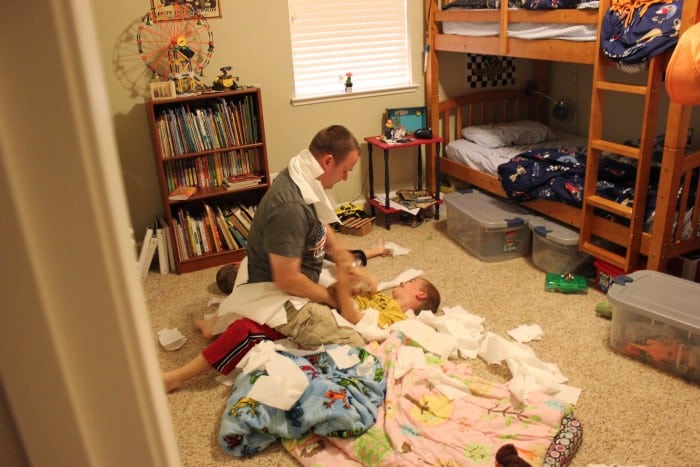 My FAVORITE one so far. I love when I can persuade my husband to make a fool of himself for the sake of the children. The video below pretty much sums up how awesome he is. The kids were all camped out in the same room that night so it was easy to scare them all in one swoop! The only one who wasn’t a fan was Ruby, who was only 18  months old, and in her crib in the other room. 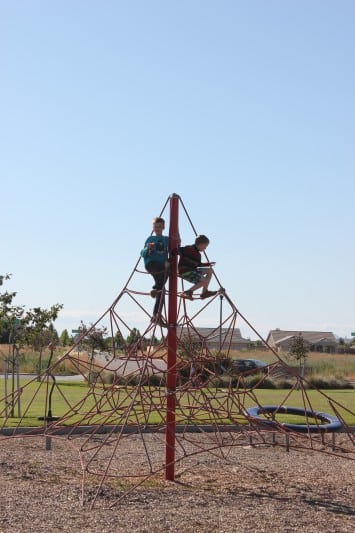 Climbing Up The Eiffel Tower

This one was pretty simple. There are several parks in our town with structures like this. We simply had a day at the park and marked this one off the list! It’s the closest thing to a tower as we were going to get. 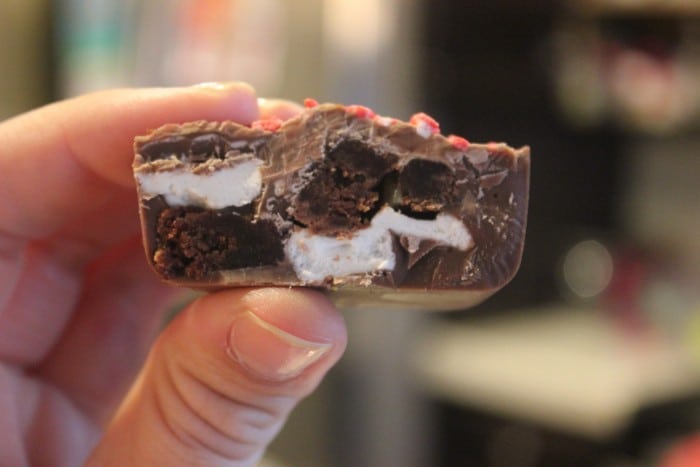 Discovering Something That Doesn’t Exist

It’s pretty hard to discover something that doesn’t exist. So we created something new. Something that hadn’t existed before. This one was dad’s idea and involved lots of chocolate. The kids filled up mini loaf pans with a layer of melting chocolate, then added marshmallows and a small store-bought brownie followed by another layer of melting chocolate to seal it all up. Then they added sprinkles and let it set up. These chocolate loaves were pretty good! 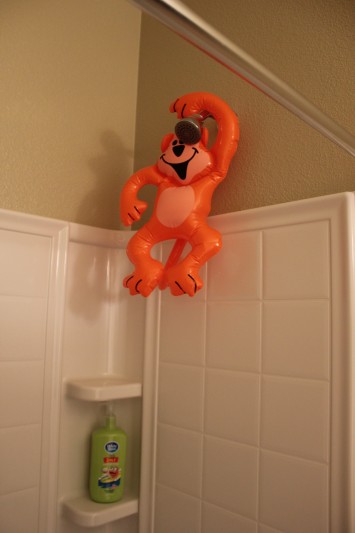 Giving a Monkey a Shower

I bought this monkey on ebay from a party supply company. He was perfect and water proof. So hung him in the kids’ shower before sending them to take their evening showers. They thought it was hilarious and soaped him right up. 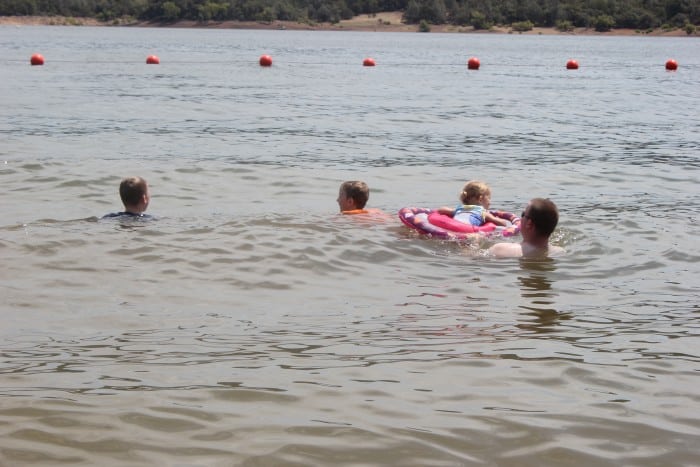 These aren’t exactly tidal waves, but we did the best we could one afternoon at a local lake. The kids loved when the boats went by and the wakes came in. They were like mini waves! 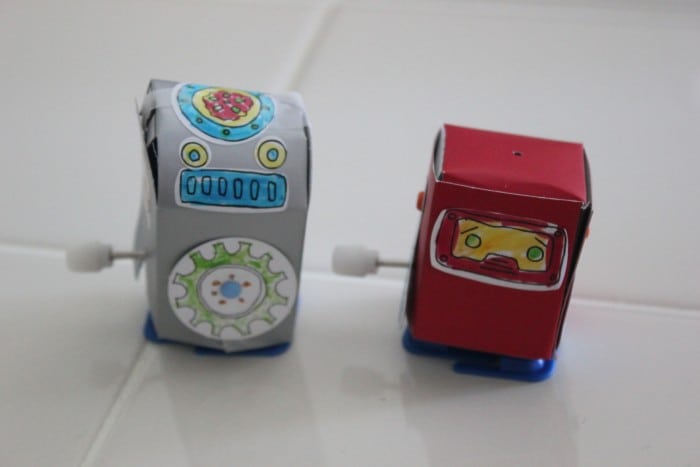 These cute wind up robots (nanobots) were from a kids craft kit that we purchased. They could design, add stickers and wind them up! 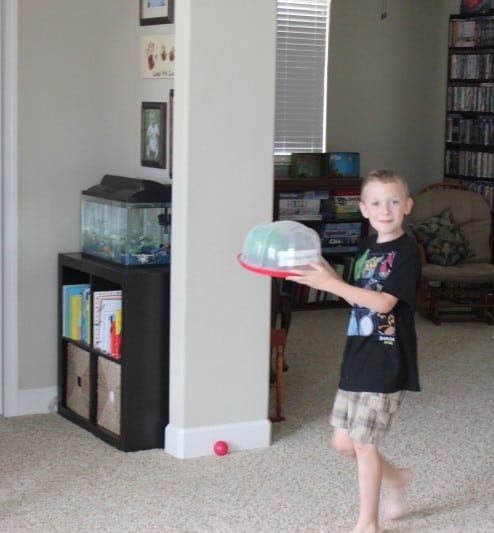 Who knew that the location of Frankenstein’s brain was actually in our house! I blew up a small green balloon and added squiggly lines with a permanent marker to make it look like a brain. Then I put it in a plastic cake saver container and hid it upstairs. Aaron randomly walked past it one afternoon and was pretty proud that he was on the one to find it!

Finding a Dodo bird was one that I had to think about for a bit. I printed Jojo the Dodo from cardstock and he arrived in an envelope telling the kids about his world travels, where he came from, and facts about Dodo birds. He also let them know that he was pretty special since he is the only living Dodo bird (they are extinct). 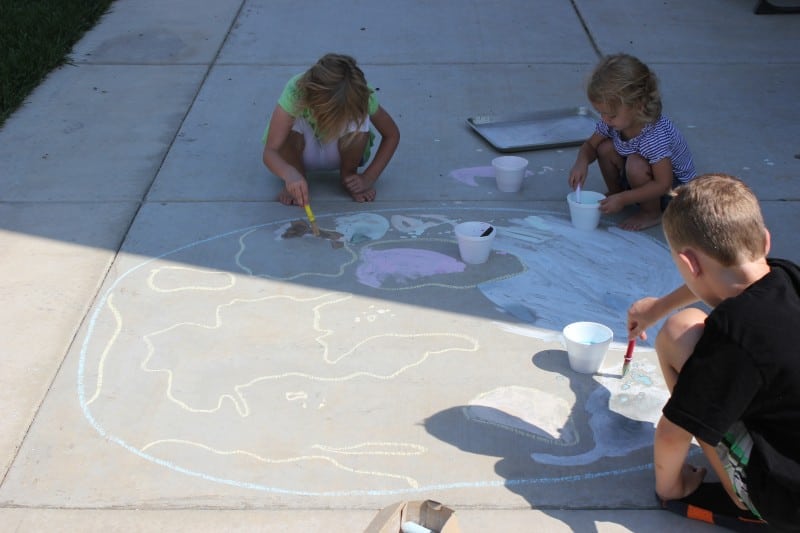 The kids painted an earth on our back patio with chalk paints. Not only did they paint one continent, they ended up with all of them! They finished this one the day before school started. In the nick of time!

Goodness, this girl makes the best faces! She insisted on sitting IN the shopping cart one afternoon and I told her she’d get squished. I don’t play around! She thought it was hilarious and it was the perfect “Driving Your Sister Inane” photo.

And that’s a wrap! Have you ever created a bucket list or summer list with your kids? What was their favorite activity?