Finding horizontal striped curtains in the stores may very well be the hardest task out there. That is why I decided to make my own. Using pre-made curtain panels! 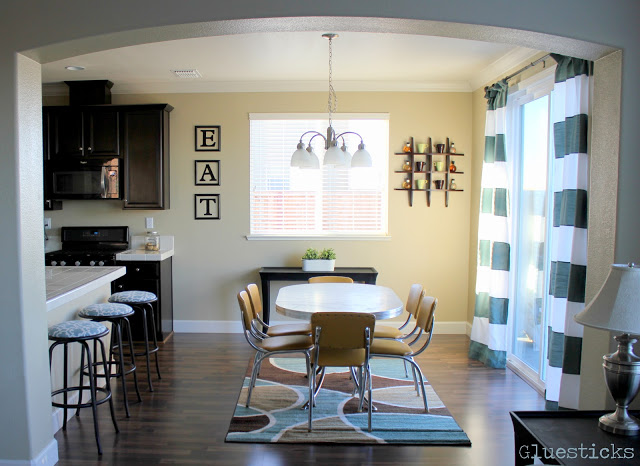 When I made my dining curtains I didn’t plan on making a tutorial so I didn’t take any photos of the actual process. It was my first time making a pattern so bold, and honestly I wasn’t sure if they would turn out. I’ve received many comments on them and so I thought I’d do a post and let you know a how about them.I have been wanting drapes like these for a long time, but never saw any in the stores. WHY IS THAT?!? With as many of us who love this type of pattern, you think they would cue in on that, but they haven’t. At least not that I have seen.
I searched online all over the place as well and found a set of black and white ones that I could have custom ordered for over $300. Now, it is a large door and taller than a standard sliding glass door, but it isn’t worth that much to me.
And so I decided to make them. 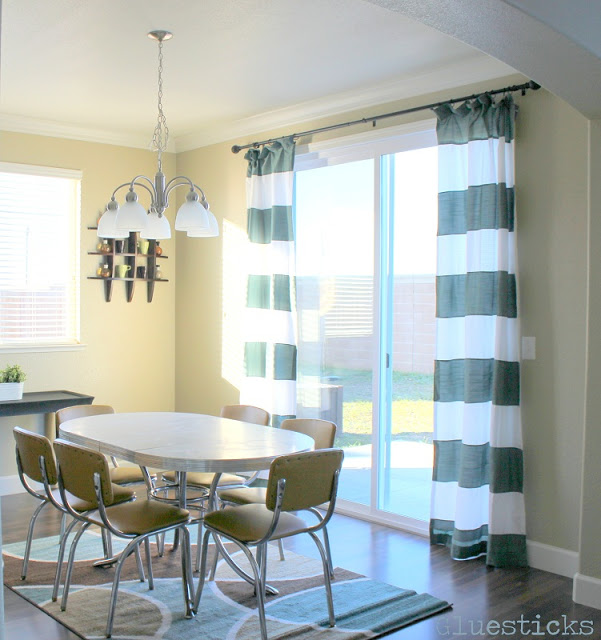 Our sliding door is taller than most so I had to make a few adjustments. I went to Target and bought the tallest white drape set they had and  3 blue curtain panels as well. All panels were 95″, I needed the finished curtains to be 104″ for my large sliding door, but since I was going to add stripes to them anyways I could lengthen them later.
I took the total length that I needed (104″) and divided it by the number of stripes I wanted in the end.
I figured I would need about 11 stripes about 10″ tall to account for seam allowances.

I left the white panels as is and cut the blue panels into 10″ strips.

I ironed a narrow hem (1/4″) around each blue piece, then pinned it to the white drapes.

Since I needed to create longer drapes for my extra tall door, my first stripe was sewn to the top to extend the length of the panel. The second drape was sewn directly on top of the white curtain panel about 9.5″ below the first one.  Then I top stitched all the way around. I continued that process all the way down to the bottom. Simply sewing the blue panels on top of the pre-made white ones.

As you can see, they ended up being a bit too long so the last strip against the floor is about 2″shorter than the rest since I had to hem them a bit more.

They are hung with curtain clips, pinched to the back every few inches to make them look pleated. Easy!

I am very happy with how they turned out. Custom and totally original with the slate blue/white combo, but I was still able to take some short cuts by using pre-made curtains from Target! 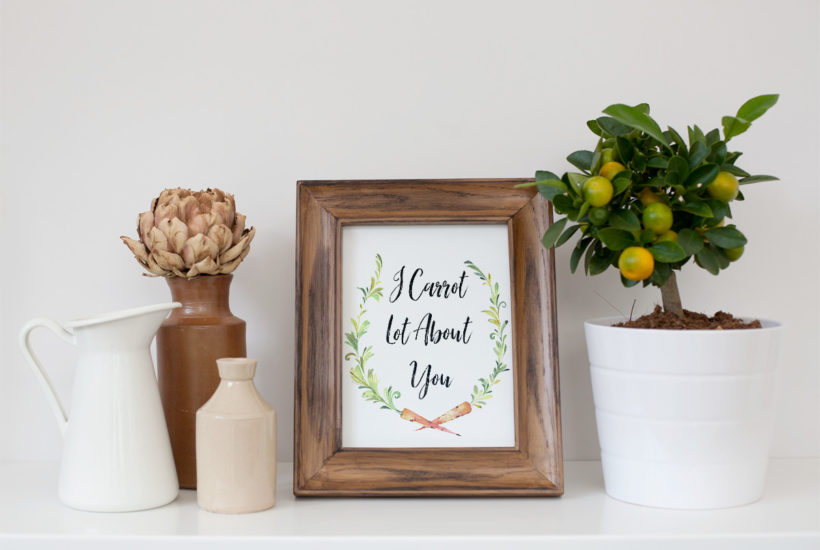 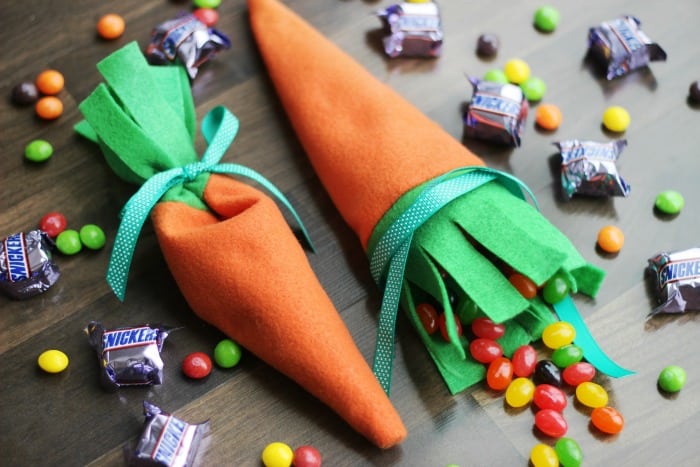 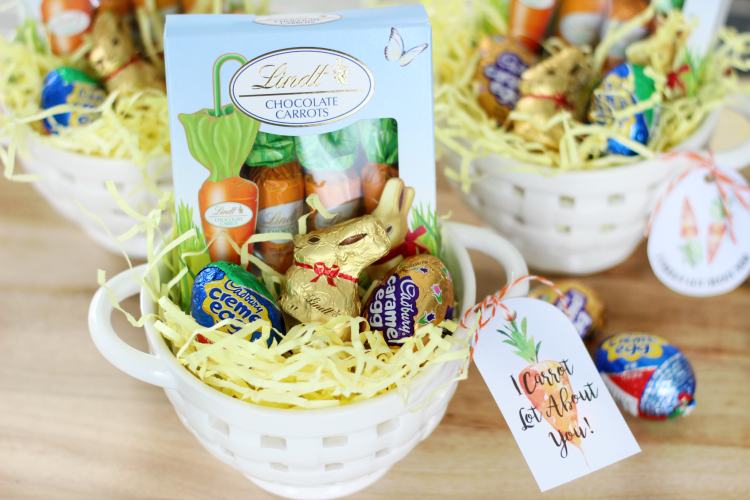 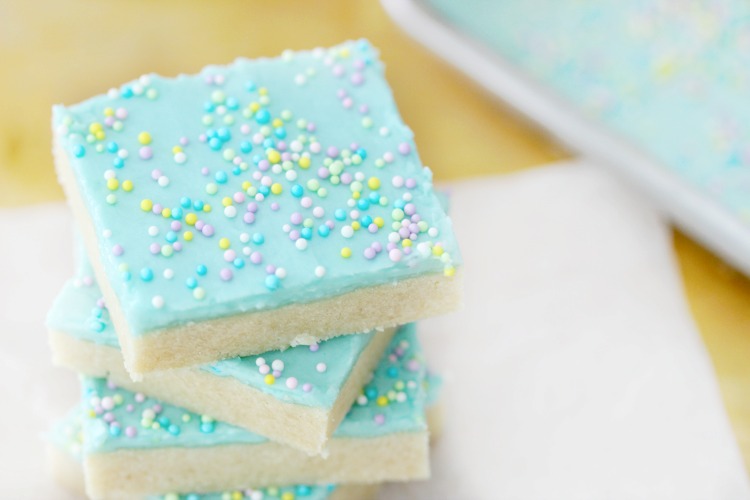 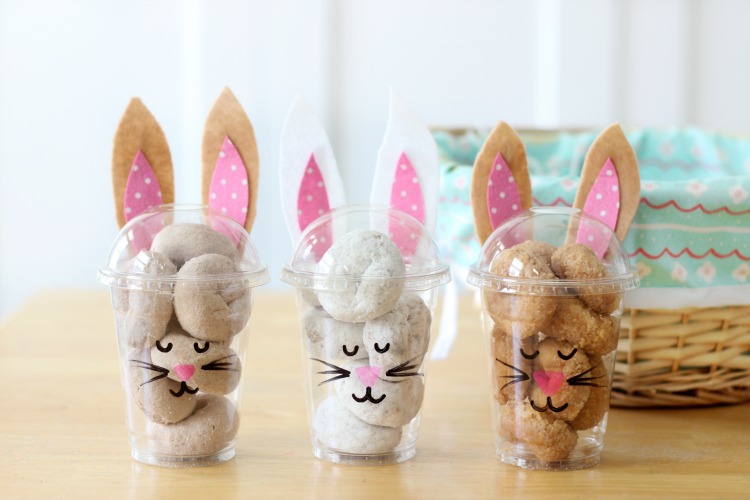 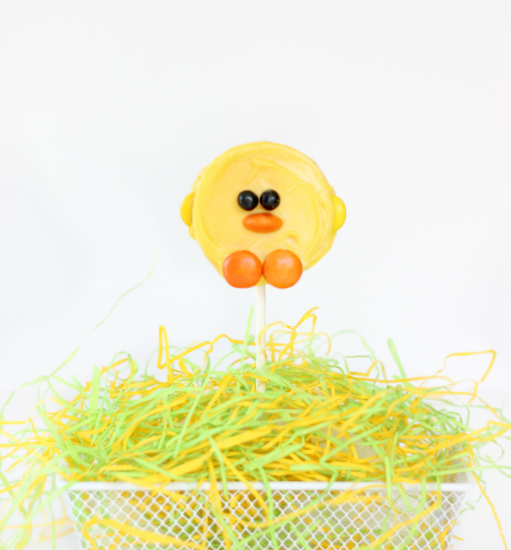 Mac chose this tiny espresso cup as his souvenir f