Cinnamon rolls don’t have to take all morning to make! These quick rise cinnamon rolls only rise for 30 minutes and are as soft and delicious as ever!

If you have ever been intimidated by making your own homemade cinnamon rolls, this recipe is for you! Our quick rise cinnamon rolls only rise for 30 minutes making them a realistic weekend breakfast. No need to make them the night before (but you totally can if you want to!) 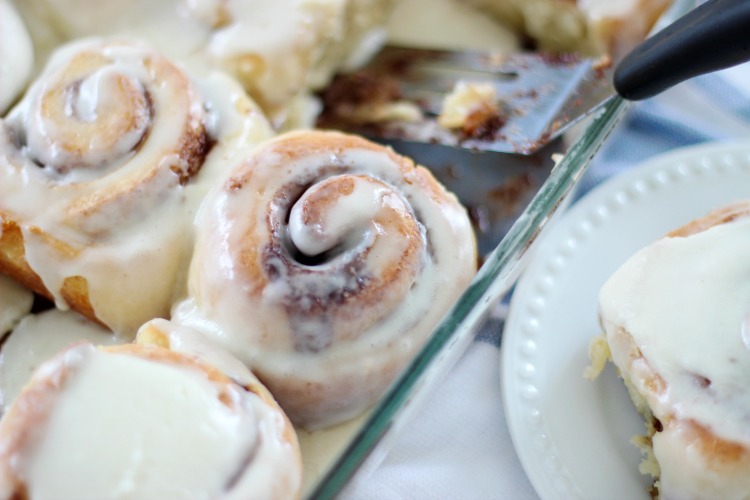 These cinnamon rolls are a conference tradition in our family. They are so easy to make that I’ll usually make a big double batch to enjoy both days.

(scroll down for printable recipe) 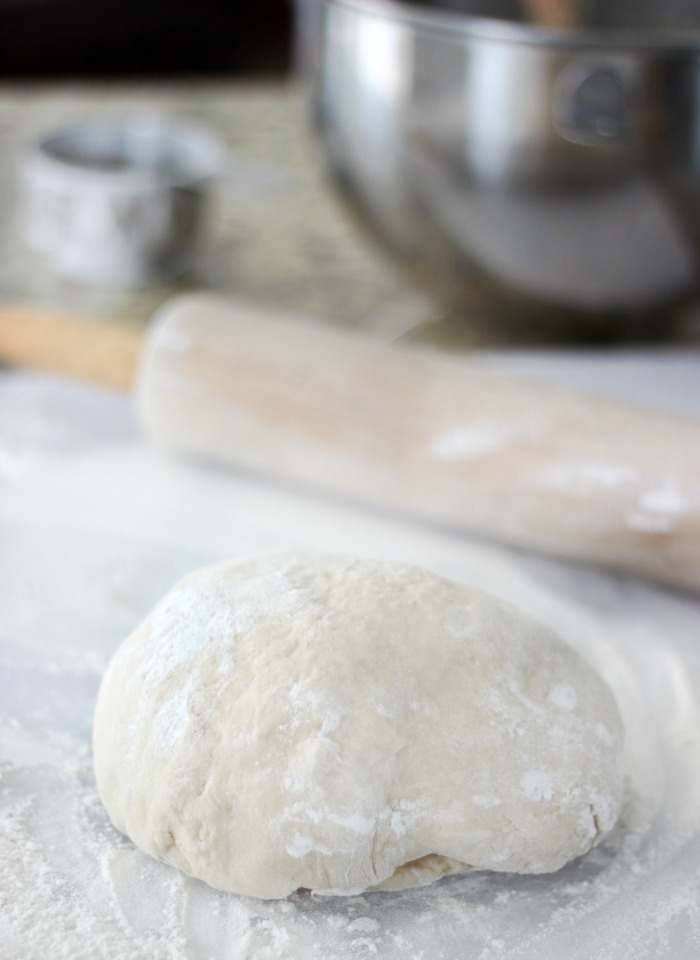 This sweet dough is an adaptation of one I found years ago here. It’s so versatile and I use it for so many delicious recipes! Whip up a batch and roll it out into a 12″ x 9″ rectangle. I only bake with butter so I made that change and I use my own homemade frosting. 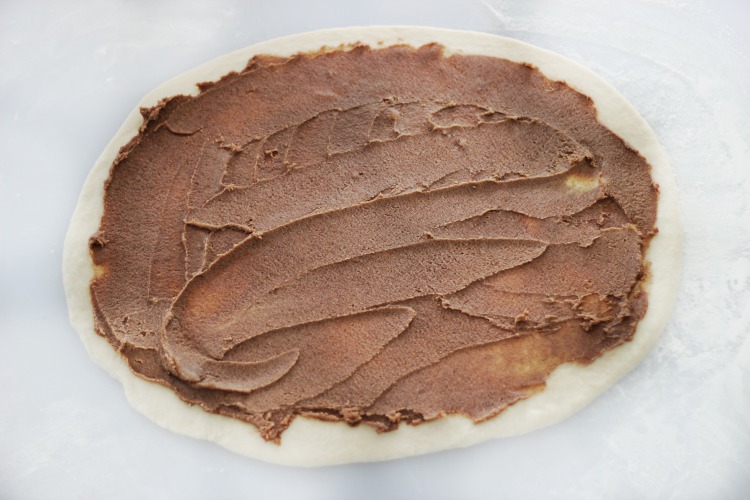 Tip: mix all 3 into a paste for even distribution. 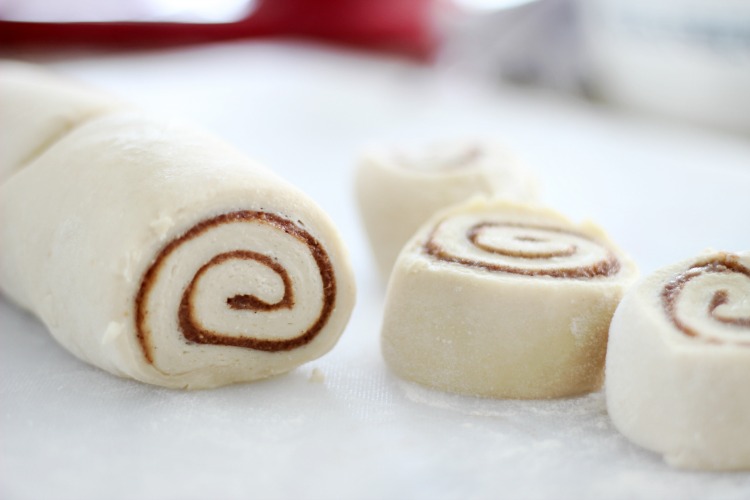 How many quick rise cinnamon rolls does this recipe make?

Roll up the dough and slice into 12 portions. Let rise for 30 minutes on a greased baking sheet then bake until golden brown for about 20 minutes.

What is the best frosting recipe for cinnamon rolls?

My go-to buttercream frosting recipe is the perfect amount for cinnamon rolls. I use it for sugar cookie bars, too! I have the recipe memorized because it is my favorite go-to recipe! 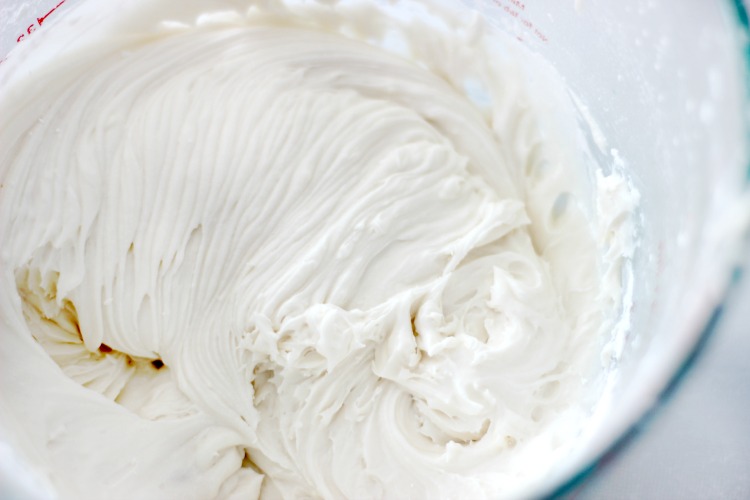 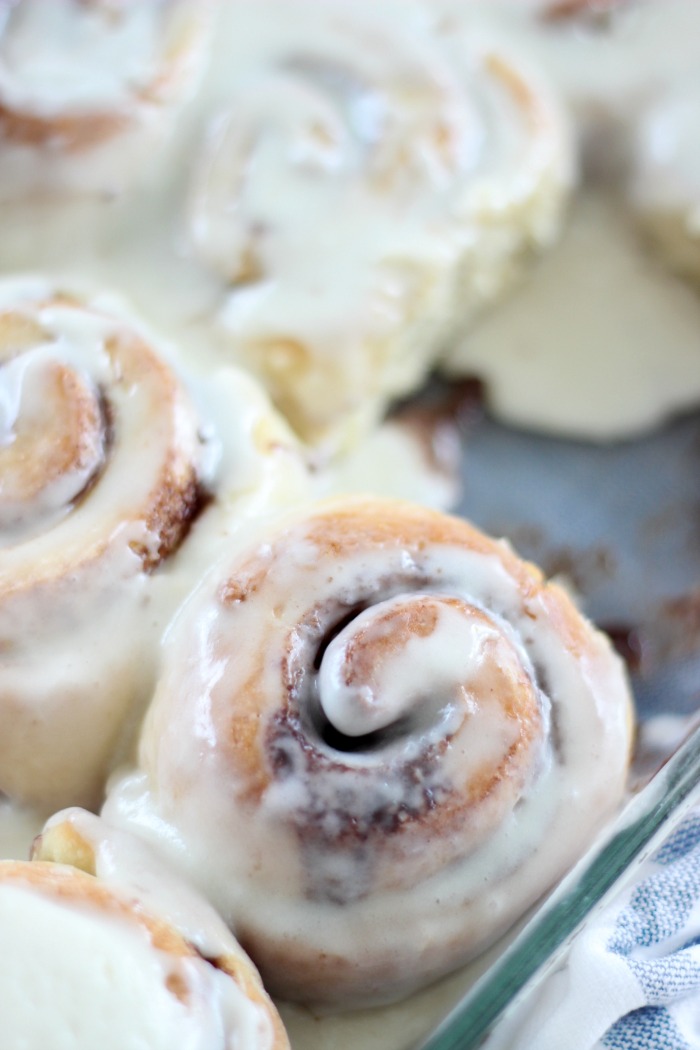 Can you make cinnamon rolls the night before?

You can. Prepare them up to the point where you place them on the pan and place in the refrigerator or freezer. Cover tightly with plastic wrap. Pull out and bring to room temperature then let rise for 30 minutes before baking. 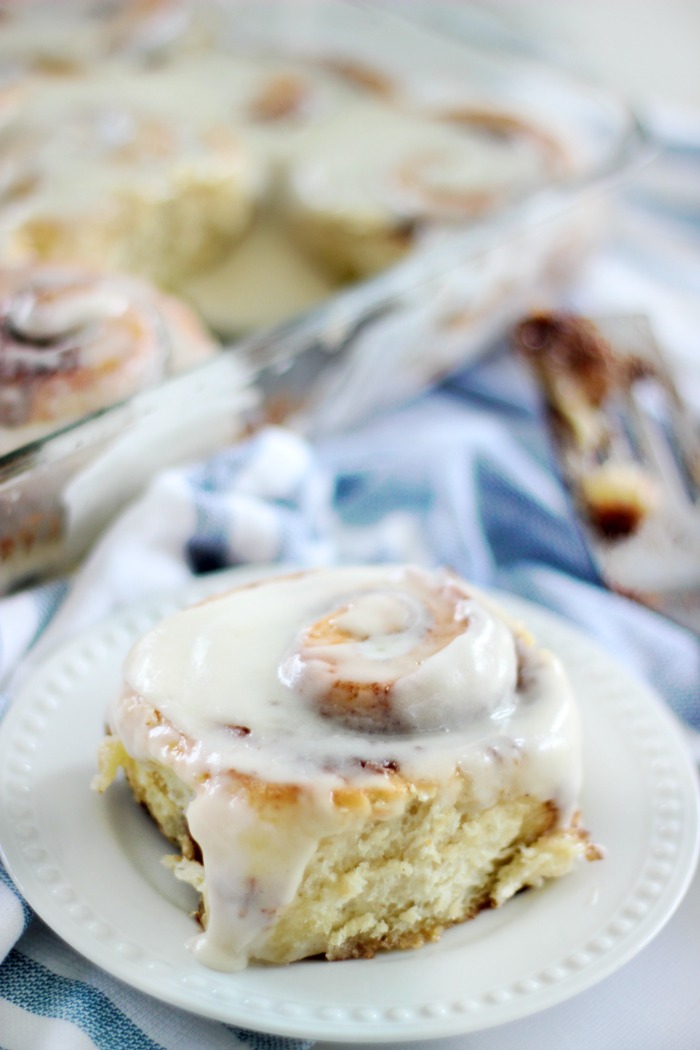 Can you reheat cinnamon rolls?

Place a cinnamon roll on a microwave safe plate and microwave 5-8 seconds. 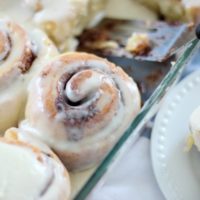 Previous Post: « Fleece Dinosaur Hoodie Tutorial In Under an Hour
Next Post: How to Make a Princess Dress and Tiara for Dress Up »

Who else saw the viral video on FB of someone pour

Mac found his people. 😂 🐐 We spent the after

Bobby, you better be laying an egg up there. If

He just wants to be their best friend, but they ar

I may or may not have two pairs of witch legs. One

My husband suggested using pop tarts for our haunt

He had to know this was coming. If you build me a